VIBES & BEATS is an entertainment company and event producing, focused on hiring national and international artists. They have organized successful events in some of the country's largest venues, such as the Altice Arena, Campo Pequeno, Lisbon Coliseum, Porto Coliseum, Guimarães Multiusos, and Super Bock Arena. 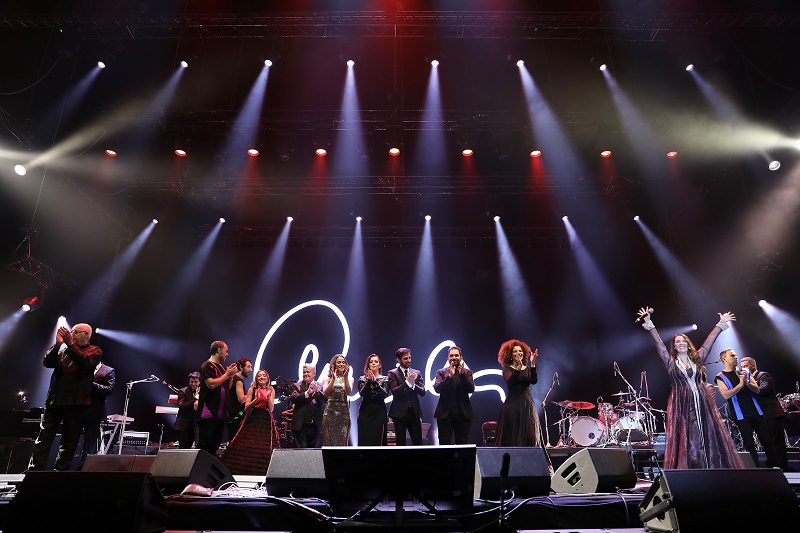 After two years (2020 and 2021) in which the production company was forced to freeze its activity, this campaign aims to leverage the company financially so that it can operate without cash flow constraints in 2023. This type of funding is especially important in an industry that requires securing costs before the shows are performed, which are later settled by the ticket sellers (usually 15 days after the events).

Vibes & Beats' agenda includes brand activation and exposure in large venues. Examples are the tours by Luan Santana, Zé Felipe, Simone, Eros Ramazzotti, The Waterboys, and Djavan in 2023, among others. Its goals are to create new concepts for events, concerts, and festivals, where music is not the only focus. 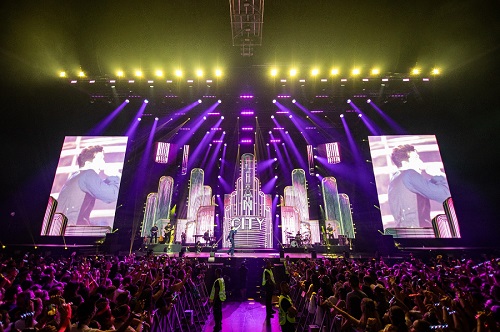 Promotion of cultural economic activity: strengthening trade in cultural goods and services provides stimulation for local and national markets, which in turn provides employment opportunities and promotes local production. This is especially important after the cultural sector suffered serious setbacks by the Covid-19 pandemic in the last two years, and starts now to recover. The financing of Vibes&Beats enables:

Improvement in environmental responsibilities of events: the event North Music Festival produced by Vibes&Beats has begun in their 4th edition in 2022 to value measures to decrease the event’s environmental footprint, such as the exclusive use of reusable cups. However, the organization recognizes a longer way to go, and commit to more environment-friendly initiatives for the 5th edition of the event in 2023. Once these specific measures are set, the promoter plans to update investors. 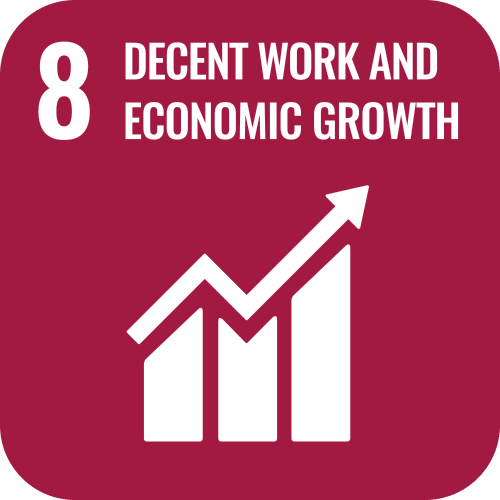 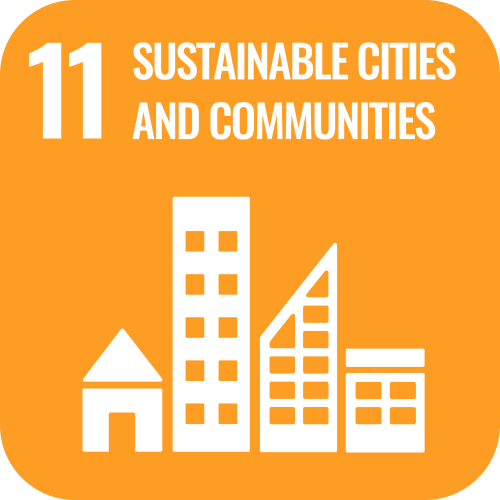 Vibes & Beats has a calender of already signed contracts with open ticketing for the period 2022/2023, the funding will be repaid with revenues from these shows. 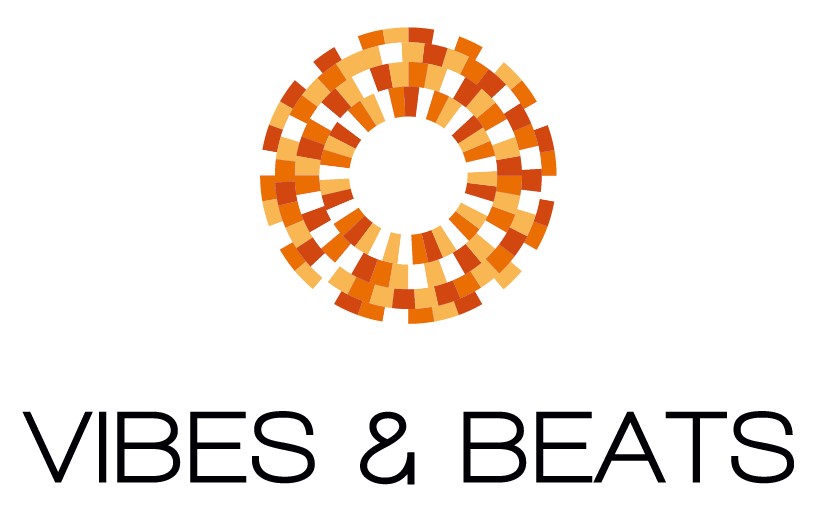 VIBES & BEATS acts in the market of culture, entertainment, and showbiz, through the contracting of national and international artists. The company is among the largest Portuguese producers and promoters.

VIBES & BEATS was also a pioneer in introducing the Back to School concept in Portugal, with a major event held at Campo Pequeno. At the moment the company has more than 80 partners, including print media, radio, blogs, and other online platforms. Its goal is to develop new concepts for increasingly diverse and demanding audiences.

The founder and CEO, Jorge Veloso, has 27 years of experience in touring and event production. Having founded his first company at the age of 19, his professional journey includes shows in 25 countries and 4 continents. From touring and representing Portuguese artists to managing tours of international names like Caetano Veloso, Seu Jorge, The Waterboys, or Ivete Sangalo. It is also important to note the production of major productions of the Champions League, UEFA Cup, and carnivals in several European cities.

The show production company divides its activity into four pillars of action:

Goparity is an impact investment platform that connects companies looking to finance their sustainable projects, with individuals and entities who want to invest sustainably. We are growing, both in terms of size and impact generated. We were born in Portugal in 2017, but have since then financed projects and grown a large community of investors all around the world.